A large crowd was gathered at Coombe Dingle as Clifton Robinsons celebrated their 500th game in the Premier League during their match against Wimbledon on Saturday.

The match started with a Wimbledon pushback which was quickly turned over and possession was gained by the home side. Clifton carried forwards some momentum and created many chances, one of which was converted by Catherine Macaulay to put the home side 1-0 up.

Half time came and went with the away side becoming frustrated and pressure building as they were looking to find the back of the net. Shortly after half time the away side did manage to equalise but both teams were playing some great hockey and the game was all to play for.

In the last quarter both teams defended well and had chances at goal however it was Wimbledon who managed to score again and they came away with a 2-1 win. Despite the loss, other results went in the team’s favour, meaning Clifton Robinsons will spend the second half of the season fighting the rest of the top 6 for a playoff spot, ensured of survival. Congratulations to the team! 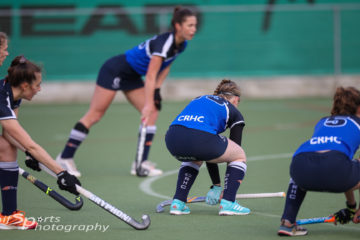 After a long journey up to Nottingham, the Clifton Robinsons Ladies 1st team stepped onto the pitch hungry for their 4th consecutive win this season against Beeston. The game started off with both teams having Read more… 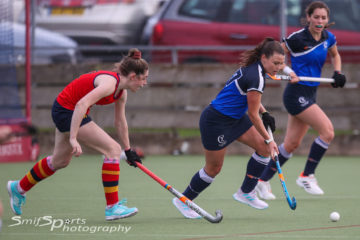 Saturday’s match at Coombe Dingle was a game where both teams were looking to take away the three points with the hope climbing up the table. The whistle blew and Clifton Robinsons started the game Read more… 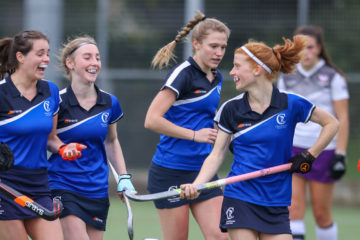 This week’s match was an important one for both Clifton Robinsons and Loughborough, with both teams looking to win 3 points at Coombe Dingle. The game started with Clifton on the front foot and a Read more…