Clifton Robinsons travelled to Bath on what felt like the first sunny Saturday in a while! Team Bath were pushing for a promotion while Clifton Robinsons Women’s 2s were still battling to climb outside of the bottom two relegated teams.

Both teams started out strong with Bath having a number of chances in the first quarter. Continuing on to the second quarter both teams were comfortable in possession and being patient on the ball, but the game remained goalless at HT.

In the third quarter Bath were persistent with D entries. Two short corners in quick succession with a drag flick being saved off the line by captain Jules Gardner kept the score sheet at 0-0.

The final quarter was drama filled with both teams wanting to push for the win but also not forfeit the draw. A near miss from Clifton gave both teams hope they could win the game. Within the last five minutes , the away side defended 5 short corners in a row and kept Bath out leading to the final score of 0-0.

Clifton Robinsons defended 12 short corners within the match showing an impressive defensive performance, in spite of a strong Bath offense. A point gained, the team will be hoping to go 2 better next week. 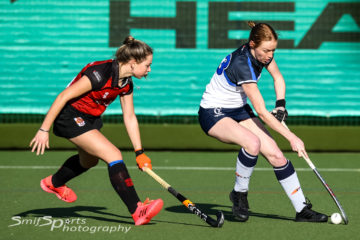 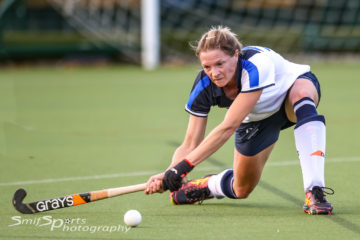 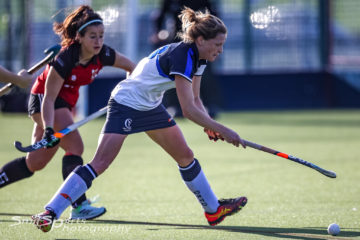 The first game of the double header weekend saw the 2s travel to Exe. With Exe being at the top end of the table the Ladies knew that they had a tough job on their Read more…