The 2s boys were off to Warminster to face West Wilts. Russ decided to detour through London the night before and Rousey still hasn’t worked out how to sort out his leaky bowels. We were in for an absolute ripper.

The boys started the scoring affair with Will wandering off from centre-back and scoring from close range. The score quickly became 3-0 before Jules got on the scoresheet with a dragflick. After the break, Tony decided it was his turn, scoring two carbon copy tomahawks. Midway through the first half, Jake seemingly got bored and decided to do a knee slide for the giggles. Not once but twice.

So, unbeknownst to the rest of the team, Jules had some bad blood with the West Wilts goal post so he decided to get in some cheap shots in the dying minutes of the match, hitting the right post 3 times with 3 consecutive dragflicks. Safe to say DOD was in good hands.

The boys secured the vital three points on the road with a 10-0 win with two goals each from Tony, Jake and Ollie as well as Jules, Kirky, Will and Russ chipping in with one a piece. 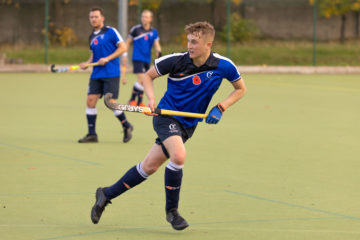 After consecutive away games, Robbies 2s welcomed Gloucester City to the Badminton beach fortress on a surprisingly sunny autumn afternoon. So far this season the 2s have established themselves as a formidable force in the Read more… 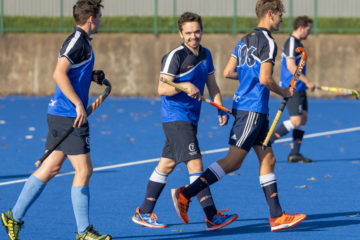 Following on from visiting the delights of Swansea, the 2s were back on the road to Marlborough. Could they follow up the 11-1 thrashing with another victory? Fun fact of the day – the earliest Read more… 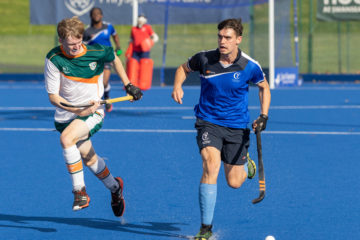 The day started early for the mighty Men’s 2s as they travelled to Swansea. The team welcomed Pete back after his cruise around the Irish Sea but sadly had to leave Minwaz on holiday abroad. Read more…