On Saturday the Clifton Robinsons Ladies 1s were looking to bounce back from their previous game and secure a win vs Hampstead and Westminster.

The whistle blew and the game got off to a quick start, with Clifton gaining possession quickly and creating opportunities in the D. It was Hampstead however who scored first, converting from the back post putting them ahead.

Hampstead scored another shortly after, however Clifton were not giving up and a reverse delivery from Phoebe Richards was put in at the back post. Unfortunately this goal was disallowed so the score remained 2-0 to Hampstead.

Hampstead scored two more goals putting them 4 goals ahead. After the fourth goal Clifton reacted with a swift movement of passes and a ball into the goal from Maria Jones that was finished by Livvy Hoskins.

Hampstead however managed to score again and the final score was 5-1. 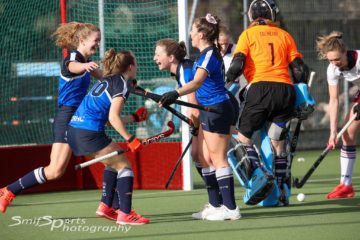 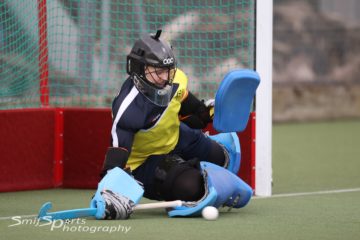 Despite the strong winds, the Clifton Robinsons Ladies’ 1s were excited to play Beeston at Coombe Dingle with a big and supportive crowd on Saturday. The game kicked off and the home side started fast, Read more…